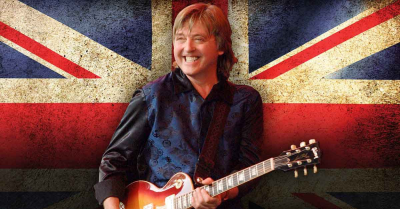 The King Of Keyboards

For A Very Special Rendition Of The Paul McCartney-Penned Hit “COME & GET IT!”

The most successful recording act signed to The Beatles' label - APPLE RECORDS - and what is considered their 'original' lineup of PETE HAM, TOMMY EVANS, MIKE GIBBINS and JOEY MOLLAND who joined in late 1969 when 'The Iveys' transformed into Badfinger. They interacted in various ways with each member of The Beatles, including their solo careers.

Joey Molland’s Badfinger has been experiencing quite the career revival recently with artists ranging from indie rock icon Matthew Sweet to Jethro Tull’s Ian Anderson participating in exciting new versions of Badfinger’s extensive catalog of hits. And now comes one of the biggest hits Molland & company ever recorded - the Paul McCartney-penned pop classic “Come & Get It” reinvented here with a superb contribution from famed piano/keyboard player Rick Wakeman! With Wakeman’s special touch, this tune takes on a whole new life with added melody and bounce, and although Badfinger guitarist/bassist Tom Evans originally sang lead on the 1969 version, Molland ably takes over vocal duties.

BE TRUE TO YOURSELF

or preorder at amazon.com

Stream the single at https://orcd.co/badfinger_rick_wakeman_come_and_get_it

With Gary Walker & The Rain

As a guest artist

The Concert For Bangla Desh (album)

All Things Must Pass by George Harrison (album)

Love Her by Tim Schools (2015 album; produced by Molland) 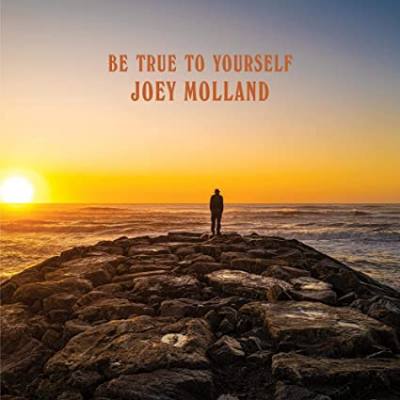