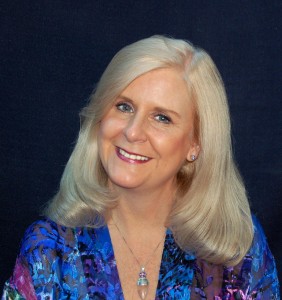 Victoria Liljenquist's special message inspires a joyous, beautiful “remembering” of who we are, how we are all connected to the Universe. Timely preparation is important as we witness a great unfolding of our future, as the New Earth merges with Gaia.

She has received worldwide recognition for her message of Love, peace and galactic awareness.

Victoria is an Angelic and Galactic Contactee of Benevolent Worlds, and a guest lecturer, featured on numerous international TV and radio programs, since 1997.

She was a clinical massage therapist for 36 yrs, and now shares her gifts of energy healing, intuitive consultation, and grief healing. She has been blessed from her near death experience in 1981, as a Healing Conduit of Light, for those in need.