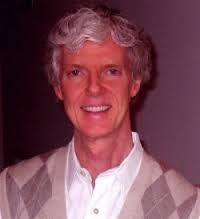 Timothy Conway received his Bachelors Degrees in Religious Studies and Psychology at U.C. Santa Cruz and his Masters and Doctorate at the California Institute of Integral Studies.  After living and teaching in Santa Barbara, CA for nearly 30 years, Timothy now resides with his wife near her family in Vistancia, Arizona, where he is sharing teachings in different venues and completing some major writing projects.

He is best known for his outstanding book, "Women of Power & Grace: Nine Astonishing Luminaries of Our Time".  The deeds, miracles and teachings of these nine women, considered to be Saints, will be an inspiration to those who seek the deepest wisdom of spirituality.  The book includes many of their teachings in their own words, with special emphasis on the women of India who teach the sublime nondual Vedanta philosophy - one of the greatest philosophical achievements in the history of human thought.

The amazing, captivating stories of these spiritual champions of the highest order will excite the reader with the possibility of direct "God-Realization", the fullness of Divine Love, Bliss, Peace, Freedom and Power.  One luminary is alive today:  the "Divine Mother" Mata Amritanandamayi, the "hugging mother" for many millions of people since the late 1970s in India and throughout the world. She is considered by many to be a modern day Saint.  On his website, there are hundreds of articles, books and teachings: 110 original essays (some short, some book-length, around 2,200 printed pages of total material) and several dozen photos and sacred images for viewing, with no bothersome ads. 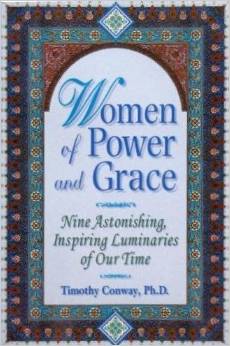