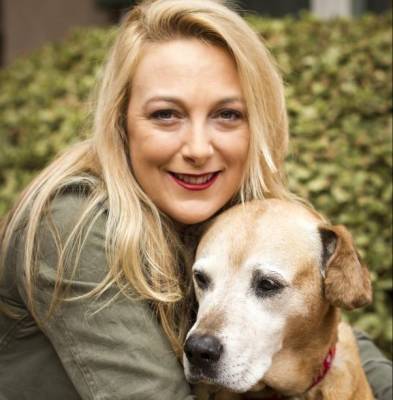 Shannon Keith is the founder and president of ARME. As an animal rights attorney, Shannon represents animal rights activists in the courtroom, defends dogs on death row, and goes after animal abusers. As a filmmaker, she focuses on stopping the problem at its roots through educational documentaries and has won several awards for her groundbreaking films exposing animal cruelty. As an activist and rescuer, Shannon personally saves animals from abuse, neglect and imprisonment and organizes campaigns against animal exploiting industries. Shannon formed ARME in 2004 and formed ARME’s Beagle Freedom Project in 2010, a mission dedicated to rescuing animals from laboratories.

ARME’s mission is to eliminate the suffering of all animals. This goal is achieved by rescuing unwanted and homeless animals and by educating the public of the vast extent of the suffering animals endure in our society. Through its actions and words, ARME advances the freedom of all animals.

ARME is a 501(c)(3) organization which relies on the kindness and consideration of the public’s donations.