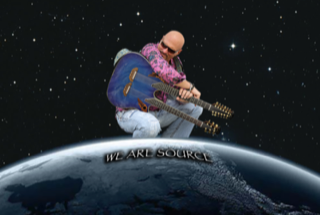 Scott Howard has performed nationally for over 20 years, and is the centerfold in the latest issue of Billboard Magazine!

"Growing up, I was always playing music. My mom sang opera and I was a stagehand. Since my son Maxx was tragically taken from me, my life has a new purpose. I’m working with charities to help young adults and the children of our world with positive songs and lyrics. A portion of all proceeds from my music will benefit Sweet Relief (sweetrelief.org).”

Scott Howard is riding a musical wave on a path to enlightenment, with his latest album ‘The Ascended Man’ tuned to 432 Hz, the same frequency as the formerly ascended genius’ of our world such as Mozart, Beethoven and Bach. His sound, though, is not classical; Scott Howard’s music is a fine-tuned cornucopia of rock, adult contemporary and pop with soul-inspiring lyrics under a smooth harmonious voice reminiscent of Cat Stevens or Crosby, Stills & Nash. Catchy and vibrant, anyone looking for depth and spirit will vibe with the various tunes on Howard’s album, although a closer look will provide a glimpse into a world of intricate philosophies, ancient secrets, and a boatload of mystery.

Scott Howard has released three full albums including his latest, “Ascended Man,” on which he has worked with major players in the industry such as hitmaker Producer, Marc Tanner (Madonna, Aerosmith) and multi-Grammy winner and legendary engineer/mixer, (David Bowie, John Lennon, Bruce Springsteen, Santana, Rob Thomas). Howard, who has performed at top tier venues throughout the country, awaits the day when he can fulfill his ultimate goal of performing at the pyramids in Giza, Egypt. “There is nothing more important to me that performing, offering joy and connecting with my fans,” says Howard, who is changing the world with literally uplifting and inspiring songs that promote healing and happiness for every listener.

Check out Scott Howard online and find his album Ascended Man on all streaming platforms. 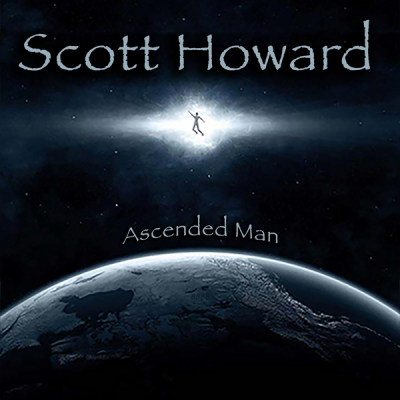