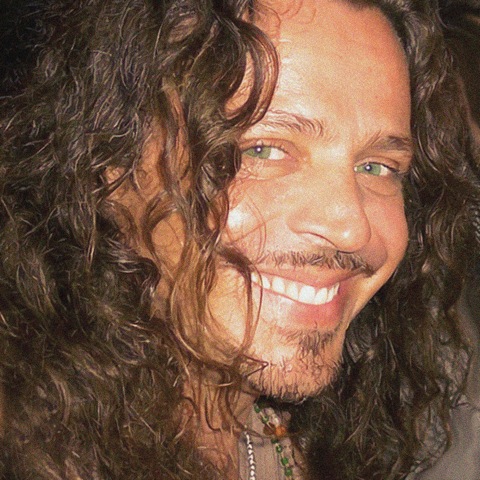 Former rock musician Sacha is founder of the New Earth Project, the planetary sovereignty, consciousness and sustainability movement convening itself as the worlds first extraterritorial nation of peoples from all cultures & faiths. New Earth nationals are living men and women (not their corporate fiction personas) who choose to step out of invisible contracts with corporate nation states and into a new covenant of fellowship amongst all of humankind, via a declaration of sovereignty (and entering into treaty thereby with New Earth Nation as constituted micro-nations). The supranational movement exists under its own cognisance, as its own court of record and is backed up by its own law commission and the International Tribunal for Natural Justice. The New Earth Project is launching a zero-point economy and has recently launched Zero Point Time (ZPT) as a unified time signature.

Sacha Stone established Humanitad as a non sectarian organisation serving as architect and facilitator of global initiatives impacting sustainability, natural justice and social ecology. It is a focus platform for experts in economics, media, education, science & technology, research & advocacy, arts & culture and diplomacy & conflict-resolution. It's law commission has been active on the world stage in human rights and natural justice. Humanitad has increasingly transferred its brain-trust activities into the New Earth Nation Institute which now incubates medical cures and technological breakthroughs whilst challenging the status quo where it serves vested interests ahead of the interests of humanity and a fragile planet. As a non-profit organisation, Humanitad continues to function in the service of people of the world beyond the constraints of 'systems' and 'ideologies' devised by men and institutions which seek power and wealth as the measure by which all else follows.

Whilst being radically outspoken against the centralisation of power and of multilateral institutional manipulation, in order to enter the multilateral arena and attempt to engage with the mechanics of centralised power, Sacha Stone produced the MDG Awards ceremony on the floor of the General Assembly at the United Nations in 2009. It was at this event where Archbishop Desmond Tutu propounded the word Ubuntu, which is fast becoming a major pattern for international socio-ecological reform.

Accepting the role of Director-General for the UN-IGO (IREO) Intergovernmental Renewable Energy Organisation in 2010 for the period of one year, Stone founded and launched the Exemplar-Zero Initiative, to safe-harbour and develop breakthrough sustainable technologies and solutions and investigate sustainable economics modelling. None of these endeavours were 'United Nations' activities, rather they were initialised by Stone and Humanitad in order to address foundational failings within the architecture of the multilateral arena.

Sacha chairs the annual Global Breakthrough Energy Movement panels of scientists and innovators - a pioneering movement which is leading the world toward a free-energy revolution.

His socio-political writings  and 'State of the World' reports serve as a harsh critique on the disease of globalisation and covert elitism (the architecture of fear and control).

At the same time he emphasises the need for a conscious return (via a total collapse of the collective human conceptual framework) back into the true 'zero-point' contained within the quanta of the (collective) human heart - in order for us to qualify and participate fully in the next great step in our human and planetary evolution. The New Earth Nation now emerges as a coherent living manifestation of that unified planetary vision.

"If we are to manifest so-called ‘ ustainability' and foster a much vaunted energy & socio-ecological revolution in our times, we must acknowledge that participatory 'consciousness' is the chief factor. Technology and consciousness are intimately connected and it is time for us to engage that conversation without fear of scorn from a world still largely trapped in linear logic and the limitations of a conditioned mind. The fear-reflexive, entropic and scarcity-based model of civilisation has lived its day - brought us to the brink of annihilation. It is time to spread our wings - stop asking for permission - and reclaim our dignity and sovereign birthright from rogue governments and institutions whose very existence is premised on our suffering, our fear and our ignorance. Arise homo-sapiens"