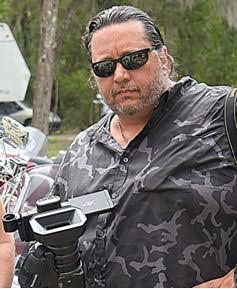 The number of motorcycle women is on the incline and continues to trend upward. In 1998, only 8 percent of motorcycle owners were women. By late 2018, female ownership had more than doubled, increasing to nearly 20 percent (Motorcycle Industry Council).

As older riders age out of motorcycling, they’re being replaced by a greater percentage of women on the younger end of the spectrum.

Ron Galletti uses his riding background to discuss the trend of female motorcycle riders and how it has impacted the industry. He has just produced the 1200th episode of the widely popular television show, “Born To Ride.” This is a tremendous milestone that highlights “Born To Ride” as the longest running biker and motorcycle TV show in the world that reaches millions of television viewers every week.

Meet Ron Galletti:
* Ron Galletti has been involved in entertainment and promotions for over 35 years. As the Executive Producer of the longest running biker television show in the world – Born To Ride.
* Ron is also the Publisher of Born To Ride Magazine. Monthly he motivates motorcycle journalists to document unique and interesting stories then publishes and distributes 35,000 copies of the magazine to motorcycle enthusiasts in 2 markets (Florida and Southeast GA, AL, TN, NC & SC).
* Ron is a creative producer of the movie “Nations Fire” filmed 2017 in Los Angeles, CA and Florida featured Bruce Dern, Gil Bellows, MMA star Chuck Liddell, starring Krista Grotte, directed by Thomas J. Churchill.
* In 1990 Ron co-produced 200 television episodes of the International Wrestling Federation at Universal Studios Florida in sound stage 23 with Eddie Mansfield. The show was syndicated in over 20 million homes. Behind the camera Ron was a booking agent, creative writer, assisted with sales and marketing and was instrumental in running shows in towns across Florida. In front of the camera Ron was “Nasty Ronnie” the bad guy manager that roused audiences.
* In the 80’s Ron formed (and got signed to a label) a heavy metal band called “Nasty Savage”. As the front man and lead singer of the show the band produced 6 albums and toured Europe and South America. The last US tour included 60 performances in 65 days. 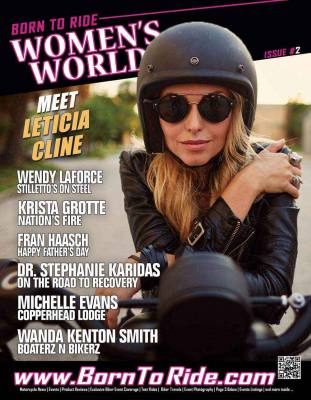