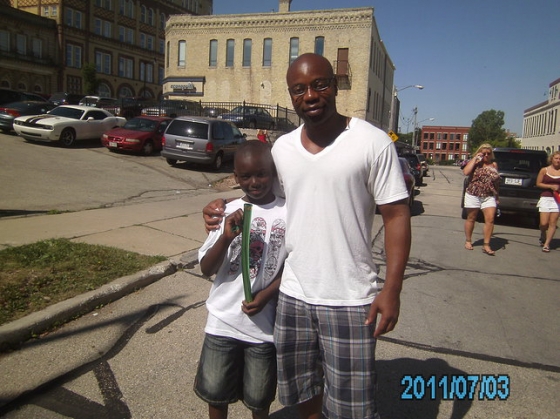 Author of, No Love No Charity.”

Paul Lamar Hunter had been in the public relations world since 2005. He was born on October 16, 1970.  He is the 19th child out of 21 natural children. He has been profiled in many national magazines including Ebony magazine, AMPS magazine, Today's Christian magazine, and the National Examiner.

No Love, No Charity: the Success of the 19th child is the riveting debut book by Paul Lamar Hunter. Though many would consider Paul to be an unlikely candidate to become successful, this thrilling autobiographical account describes how he made it, despite overwhelming odds. As the 19th child of twenty-one, his troubled life traversed the perils of poverty, neglect, dysfunction, and even deaths. Paul describes what it was like growing up in the shadows of a famous yet detached mother whose affections were focused on the homeless shelter that she founded. Though the shelter was supposed to be a haven for the downtrodden, it was actually the breeding ground for dysfunction and despondency. Despite Paul’s misfortunes and failures, his determined spirit and his unshakeable faith lifted him above the fray to become the first in his family to graduate from college. Now moving full-speed ahead, Paul Lamar Hunter is living proof that neither limits nor lineage determine the quality of one’s life—but faith, fortitude, and determination do.

Education: He graduated from Washington Park High School in 1990. In 2005, he earned an Associate Degree in Supervisory Management from Gateway Technical College. In 2012, he became the first in his family to earn a Bachelor of Science in Business Administration from Upper Iowa University.