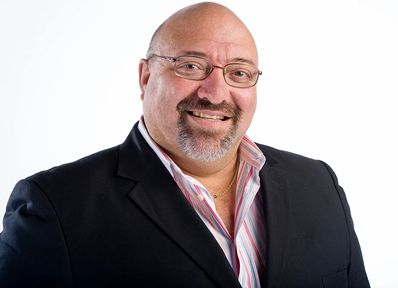 Moises "Moe" V. Vela, Jr. served in the Obama administration as the Director of Administration and Senior Advisor in the Office of Vice President Biden, where he worked with Ron Klain - the newly appointed Chief of Staff to President-Elect Joe Biden.

The stint was the second White House appointment for Moe, who served as Chief Financial Officer and Senior Advisor on Hispanic Affairs for Vice President Al Gore. Vela holds the distinction of being the first Hispanic American and gay American to serve twice in a senior executive role in the White House.

Vela was previously Of Counsel at the law firm of Stein Mitchell Beato and Missner and a partner at Holland & Knight. He was formerly an adjunct professor at the American University Washington College of Law. Moe is the Founding Partner and CEO of The Vela Group, LLC and MoeVela, LLC - global business development consulting firms. He is also on the Board of Directors of TransparentBusiness, the market's leading transparency and people-management software.