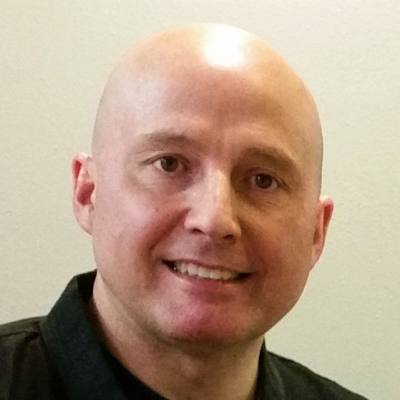 Mick Jolly has an extensive law enforcement and protection background. He was a Deputy Sheriff where he served as the Defensive Tactics Instructor while working Patrol, Detectives and Civil as well as focusing on Border Intelligence. He was later recruited to the US Secret Service where he conducted numerous protection missions to include the President of the United States, Former Presidents and numerous foreign heads of state. He has specialized training in Counter Surveillance, Technical Security and advanced Close Protection Tactics. Mick has taught Dignitary/Executive Protection to law enforcement agencies. Mick is a Member of the Board for the Washington Association of Legal Investigators.