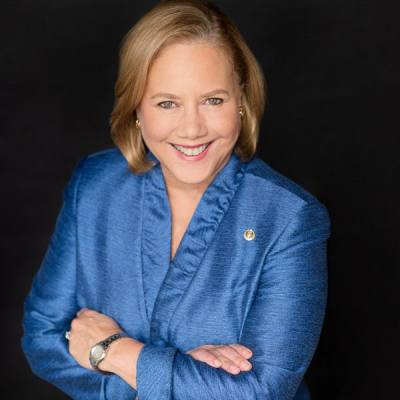 Senator Mary Landrieu served in the United States Senate for three terms, first elected in 1996.  As a member of the Senate Energy and Natural Resources Committee – and then, ultimately, as Chair of that Committee – she passed several important pieces of legislation; most notably the landmark Gulf of Mexico Energy Security Act (GOMESA); the Israel American Energy Alliance; and the RESTORE Act – the single largest federal investment in the Gulf Coast in US history.

During her time in the Senate, Landrieu was known for her bipartisan approach to addressing national challenges and for her passionate advocacy for her home state of Louisiana, particularly in the aftermaths of Hurricanes Katrina and Rita.

Prior to serving in the U.S. Senate, she served in the Louisiana State Legislature from 1979 – 1987.  For eight years, she successfully championed causes related to women and children, flood protection, and education reform. In 1987, she was elected State Treasurer and served with distinction for two terms. Strong fiscal management, pension fund diversification, debt limitation, and the creation of the first-ever municipal investment fund (now valued at over $2 billion) are some of her noteworthy accomplishments.

Senator Landrieu serves on the Board of Directors of CenturyLink, the second largest US communications provider to global enterprise customers.  In the non-profit space, she serves on the boards of the National Alliance for Public Charter Schools; Resources for the Future; and chairs the Board of the Congressional Coalition on Adoption Institute (which represents over 150 Members of Congress who work in a bipartisan fashion, supporting and finding families for orphan children here in the US and around the world).

She graduated from Louisiana State University and is married to Frank Snellings, an attorney and real estate broker in Washington, DC. They have two grown children and one grandchild.