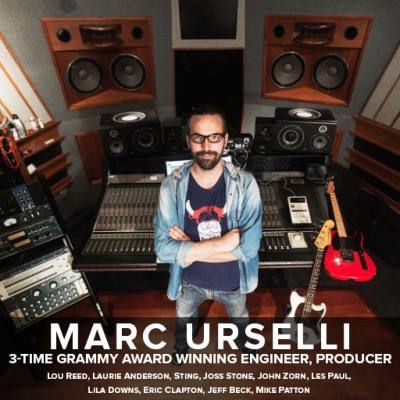 The genius and pioneering influence

Purchase The genius and pioneering influence of Marc Bolan’s T. Rex – 2020 Rock & Roll Hall of Fame inductee and one of the great rock musicians of all time – celebrated with AngelHeaded Hipster: The Songs of Marc Bolan and T.Rex, out now on BMG. The collection features 26 songs culled from Bolan’s vast body of work released as T.Rex and Tyrannosaurus Rex from 1968-77.

The Songs of Marc Bolan and T.Rex 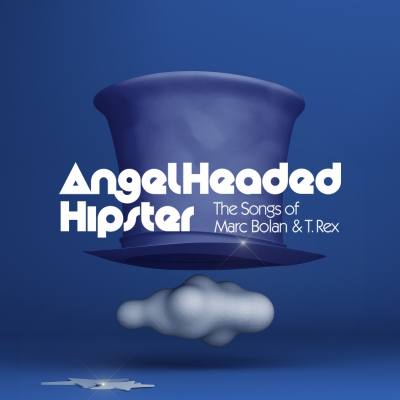