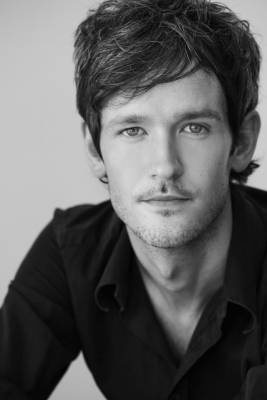 Lorcan O’Toole is a film-maker, writer, composer, alchemist and musician. His father is the late actor Peter O’Toole and Lorcan also worked as an actor in Hollywood for a spell, in films like: “In Time” with Justin Timberlake and the television show: “Sons of Anarchy”.  However in May of 2012, Lorcan began to have a profound spiritual awakening of self-realization and also experienced a series of what some people would describe as “supernatural” experiences, communications, contacts and connections. Beyond time and space. He began to go into trances, and unfamiliar breathing patterns and having visions of sacred geometry.

He was guided to see a number of well respected mediums and channelers to find out what was happening to him. They all independently corroborated that he had made a powerful connection to a future incarnation of his own soul and that Lorcan is a channeler and a medium, somebody who has the ability to communicate and connect with beings or energies from different time-frames, different levels of reality and different frequencies. These include what are known as spirit-guides, angels, higher-self consciousness, those that have crossed over to the spirit side and also beings from other star systems, dimensions and civilizations.

Lorcan’s mission is to bring forth the spirit of unity consciousness, and remind beings of their own infinite nature and  shatter the illusion of limitation and separation.

Can someone please help me to listen to the Lorcan O'Toole interview? thank you, Mary

It will be available later today...

Usually an audio file is not uploaded until the next day sometime!