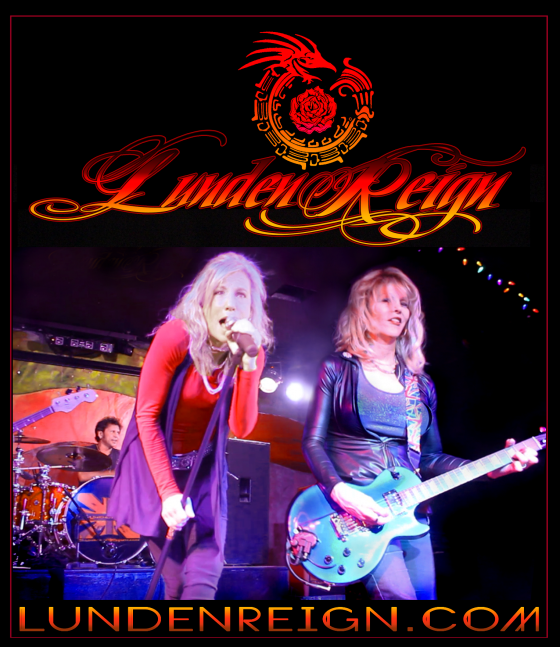 Now Lunden Reign is preparing for their release of their second album: "Confessions" in December of 2016.  The first single & music video from their new album "RED WAGON (Can't Return to Yesterday)" debuts on Saturday, Sept.17th.  This is the first of ten songs LR created for their sophomoric album. 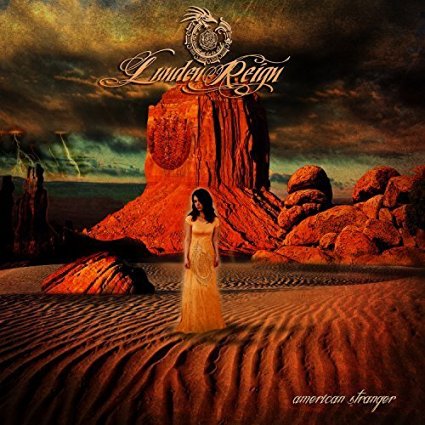