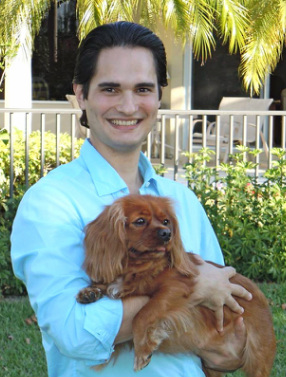 Kane is the founder of The Clearing Institute (also creator of the Flow Meditation). He has been an avid spiritual seeker since early childhood and has spent many years studying and researching spiritual literature and healing methods as well as becoming certified in many of them.

Besides completing his catechism at an early age, some of the cultures, religions and philosophies Kane has researched and studied include Buddhism, Gnosticism, Hinduism, Kabbalah, “New Age-ism”, Shamanism, Sufism and Taoism. He has explored India and Nepal while living in Tibetan Buddhist Monasteries and a Hindu Ashram as well as spent time in a Zen Buddhist Monastery nestled in a national forest in Brazil.

Since his kundalini spontaneously awakened after a series of spiritual events, Kane embarked on an intense 9 year spiritual clearing/purification process when his own clearing took place to the point where he can now be an open conduit for higher levels of awareness and energies.

"At first you are with The Flow. Then you are in The Flow. Finally, you ARE The Flow."
- Kane

Kane has many years of experience in helping others through their clearing processes via individual sessions, group gatherings and workshops. His aim is to continue and expand his work via the The Clearing Institute so he may benefit the greatest number of people he is able to in accordance with his Soul’s Purpose.