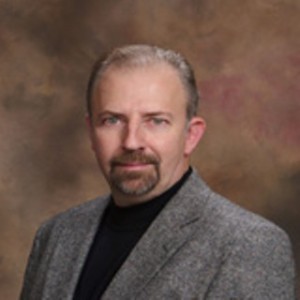 I graduated from Norwich University in Vermont in 1980 and spent 12 years in military service in the Army, leaving at the rank of Major. During this time, I served as a company commander during Desert Shield and Desert Storm, earning the Bronze Star, Kuwait Liberation Medal and Combat Air Medal. In 2010 I earned my MBA from the University of New Haven.

I have always wanted to write a book. Over the years I have started and stopped on several projects, but it wasn’t until New Years Eve, 1999-2000 when my father told me of a true story – his- that I became motivated enough to start (and finish) my first book, Code Name Sonny.

The second novel in the series, Mountains of Fire is available now, and a project has been started for a third book in the series,The 13th Cohort to be released in 2013.