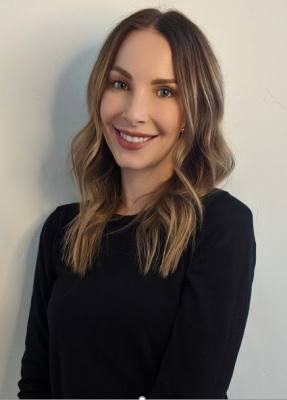 Judy Gowen is a lifelong conservative from Idaho. Gowen started volunteering for the Romney for President campaign in 2011. She was hired on to the Florida campaign team as the Director of Special Projects which included event planning, field work and staffing the 2012 Republican National Convention.

After the 2012 election, Judy continued working for Republicans including time at the Republican National Committee, Idaho Republican Party and Republican candidates' campaigns at the state and federal level in Idaho.

Judy believes that the Republican Party has strayed away from its core principles of limited government and fiscal conservatism, and is fearful that re-electing Donald Trump will irreparably damage the party.