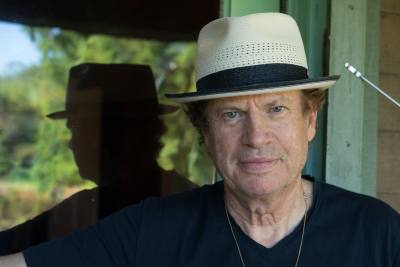 Jimmy Hall was born in Birmingham, Alabama and raised in Mobile by a musical family steeped in gospel tradition.

Jimmy Hall first gained notoriety as the lead vocalist, saxophonist, and harmonica player for the band Wet Willie, which emerged from Mobile, Alabama in 1970. His unique brand of R&B-infused rock and roll swagger propelled the group’s “Keep On Smilin’” to the Top 10 on the Billboard singles chart in 1974. After five albums with Capricorn Records, Wet Willie moved to the Epic label in 1977, carrying the singles “Street Corner Serenade” and “Weekend” to the Top 40. As a solo artist, Jimmy appeared in the Top 40 yet again with “I’m Happy That Love Has Found You” in 1980. His songs have been recorded by Gregg Allman, The Marshall Tucker Band, The Amazing Rhythm Aces, Blackberry Smoke, Johnny Russell, and others. Additionally, Jimmy has been a vocalist and bandleader for Hank Williams, Jr. since the 1980s. Jimmy is an inductee of both the Georgia Music Hall of Fame and the Alabama Music Hall of Fame. A 2017 Alabama Media Group article dubbed Jimmy “Alabama’s greatest Southern rocker." Additionally, Jimmy Hall, has toured as a vocalist with Jeff Beck's US Tour over the years. According to Jeff Beck's Website, Hall is referred to as “A Southern Boy with Lots of Soul.”

JIMMY HALL APPEARS ON THE NEW EP FROM

Order you copy at

Jimmy Hall is in the new

Jeff Beck "Live At The Hollywood Bowl" DVD and CD!

For more information about JIMMY HALL 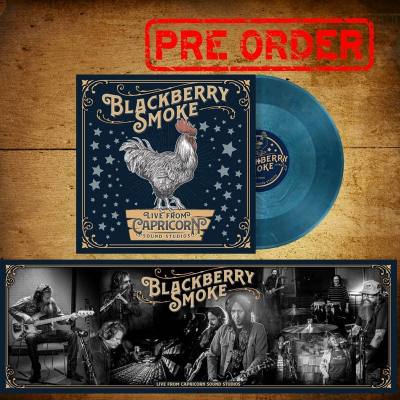