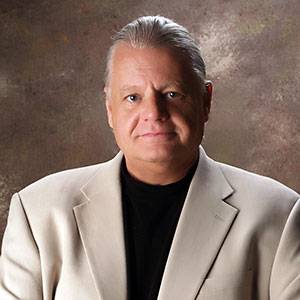 James Tyberonn is an author, geologist, engineer,  gemologist and channel. He holds a deep love for the earth, and a driven interest in science, spirituality and metaphysics. During his 33 years abroad, he devoted himself to intense metaphysical studies.  He is considered one of the world's most knowledgeable experts on Earth Energies, Crystals & Healing Gems, Sacred Sites, Power-Nodes, Vortexes, Portals and the Planetary Grid System.

He has recently been to the United Nations S.E.A.T as the featured speaker. He has a great love for the planet, and believes the Earth to be the living sentience of GAIA. He has visited over 300 sacred sites across the globe over the past four decades. He has been a guest speaker at the A.R.E. A d will be a guest speaker & channel at Lee Carroll's 2015 Kryon Channel Summit in Sedona.  He has hosted many Earth-Keeper  conferences and been a guest on numerous television documentaries including Nat-Geo and Travel channel.

He has authored four books, co-written a fifth with Lee Carroll (Kryon) and Tom Kenyon (The Hathors), and is writing his sixth book on the healing properties of gemstones, also viewed from a scientific stance.

He began channeling Archangel Metatron in 2007, and is featured each month in the 'Sedona Journal of Emergence Magazine. He writes and conducts seminars and sacred site travel throughout the World on a full time basis with his life partner, Anne. The Earth-Keeper mission is to merge the scientific with the spiritual, forming the integral circle.

Tyberonn is featured each month in the 'Sedona Journal of Emergence Magazine.  A "Citizen of the World", Tyb dedicates his life to sharing the spiritual and sacred scientific information received from Archangel Metatron. 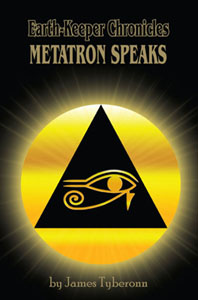