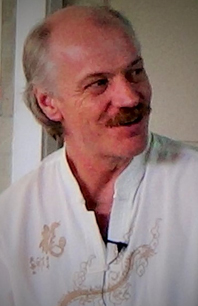 Guy Needler MBA, MSc, CEng, MIET, MCMA initially trained as a mechanical engineer and quickly progressed on to be a chartered electrical and electronics engineer. However, throughout this earthly training he was always aware of the greater reality being around him, catching glimpses of the worlds of spirit. This resulted in a period from his teenage to early twenties where he reveled in the spiritual texts of the day and meditated intensively. Being subsequently told by his guides to focus on his earthly contribution for a period he scaled back the intensity of spiritual work until his late thirties where he was re-awakened to his spiritual roles. The next six years saw him gaining his Reiki Master and a four year commitment to learn energy and vibrational therapy techniques from a direct student of the Barbara Brennan School of HealingTM, which also included a personal development undertaking (including psychotherapy) as a course prerequisite using the PathworkTM methodology described by Susan Thesenga with further methodologies by Donovan Thesenga, John and Eva Pierrakos. His training and experience in energy based therapies have resulted in him being a member of the Complementary Medical Association (MCMA).

Along with his healing abilities his spiritual associations include being able to channel information from spirit including constant contact with other entities within our multi-verse and his higher self and guides. It is the channeling that has resulted in "The History of God" and is producing further work.

As a method of grounding Guy practices and teaches Aikido. He is a 5th Dan National Coach with 28 years experience and is currently working on the use of spiritual energy within the physical side of the art.

Guy welcomes questions on the subject of spiritual physics and who and what God is. 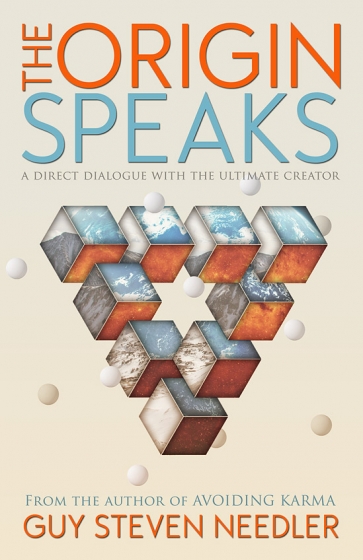