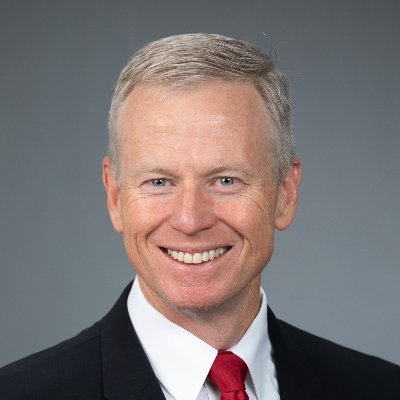 This month, Colorado Law is proud to honor prominent Denver-based alum, George Brauchler ('95). Brauchler is currently serving as the district attorney for the 18th Judicial District, the largest judicial district in the state with more than 930,000 residents in Arapahoe, Douglas, Elbert, and Lincoln Counties. A veteran litigator, Brauchler has taken more than 140 trials to verdict in state, federal, and military court over the past eighteen years, including several of the state’s most publicized cases. In addition, he has also been a regular adjunct faculty member of the University of Denver College of Law, Colorado Law, and the U.S. Army and U.S. Navy JAG Schools, earning a reputation as one of the most prolific lecturers and trainers on trial advocacy in the nation.

Brauchler, who is a Lieutenant Colonel in the U.S. Army Reserve, has served as Chief of Military Justice for Fort Carson, and with the 4th Infantry Division and the U.S. Division-North in Iraq.