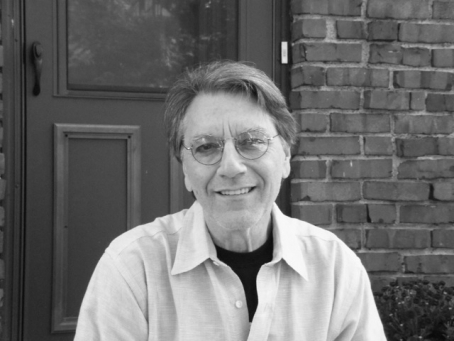 IRA SHOR is a Professor of Rhetoric/Composition at the City University of NY’s Graduate Center (Phd Program in English) and in the Dept. of English at the College of Staten Island (CSI).

He started the new doctorate in Rhetoric/Composition at the Grad Center in 1993. There, he directs dissertations and offers seminars in literacy, writing theory, critical pedagogy, whiteness studies, the rhetorics of space and place, and working-class culture. As a member of the English faculty at CSI, Professor Shor teaches courses in writing, literature, and mass media as well as graduate classes for schoolteachers. His 9 published books include a 3-volume set in honor of the late Paulo Freire, the noted Brazilian educator who was his friend and mentor: CRITICAL LITERACY IN ACTION (college language arts) and EDUCATION IS POLITICS( Vol 1, k-12, and Vol. 2, Postsecondary Across the Curriculum). Shor’s work with Freire began in the early 1980s and lasted until Freire’s unfortunate passing in 1997. He and Freire co-authored A PEDAGOGY FOR LIBERATION, the first “talking” book Freire published with a collaborator. Shor also authored the widely used EMPOWERING EDUCATION and WHEN STUDENTS HAVE POWER, two foundational texts in critical teaching. His CRITICAL TEACHING AND EVERYDAY LIFE was the first book-length treatment of Freire-based critical methods in the North American context. 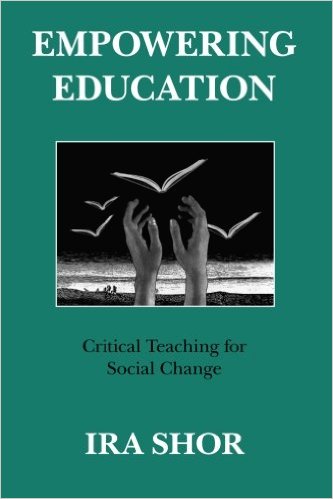