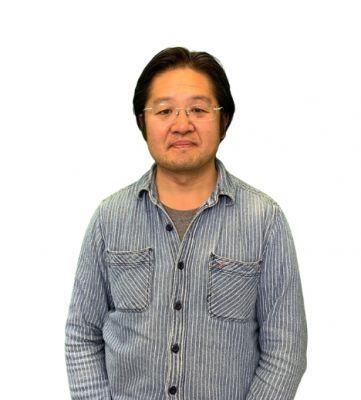 Dr. Daniel Nagase graduated from Dalhousie Medical School in 2004, is a registered member of the College of Physicians and Surgeons in Alberta where he has been a doctor for over 15 years, an emergency doctor for 10 years and has treated patients in rural under-serviced communities throughout Alberta since 2015. Dr. Nagase was fired after treating three Covid patients with Ivermectin at the Rimbey Hospital and Care Centre. Listen to him speak on the dangers of the injection from a microbiology perspective.

Dr. Daniel Nagase has been a doctor for over 15 years, he graduated from Dalhousie Medical School in 2004.

He has been an emergency doctor for 10 years and has been working in rural underserviced communities throughout Alberta since 2015.

He has a story he’d like to share with you about what happened after he gave Covid patients Ivermectin in a small hospital west of Red Deer.

Dr. Daniel Nagase said children are especially susceptible to having their DNA altered, since they have higher levels of reverse transcriptase than adults.

Dr. Daniel Nagase explained the mechanisms behind the dangers of the mRNA jabs during a discussion of Pfizer’s released jab trial data that showed at least a 30% adverse reaction rate to the shots “with no recovery,” including deaths, which accounted for 3% of jabbed trial participants, although they “were directly attributable to Pfizer’s COVID-19 injections.

Nagase further explained that because DNA can be altered via the reverse transcriptase, and the DNA will then program cells to create the spike protein, it doesn’t matter what dosage of the jab is given to children. Lower doses, he said, will only slow down the time it takes for the cells to be re-programmed.

“Once something is in the DNA, the only thing that will get rid of it is the death of that cell,” Nagase said. 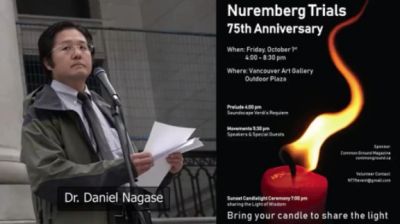