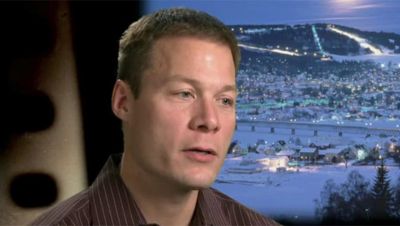 Dave Cruikshank competed for the US at four Winter Olympics. He also attended the 2002 US Olympic Trials but failed to make the team. Cruikshank’s first international appearance was at the 1987 World Junior Championships, where he won the 500, which would remain his only international podium appearance during a long career, primarily as a sprinter. He later competed at the World Sprint Championships in 1989, 1992-93, and 1995; the World Winter University Games in 1991; and the World Single Distance Championships in 1997 and 1998. Cruikshank also skated the World Cup circuit from 1987 through 1999. Cruikshank is a graduate of Carroll College with a degree in business management. He later started DC Hybrid Skating, a skating coaching group and personally he has served as a skating coach to several NHL and minor league hockey teams, as well as D1 college programs. Cruikshank has become quite entrepreneurial, also involved with Under Armour TNP Performance Training Council, an online educational resource that focuses on inproving athletic performance; Shwalla and Blue Speed, a performance apparel line; and DASC, a company which makes high-performance ice hockey skates. Cruikshank is the husband of speed skating sprint superstar Bonnie Blair. He was inducted into the US Speed Skating Hall of Fame in 2008.