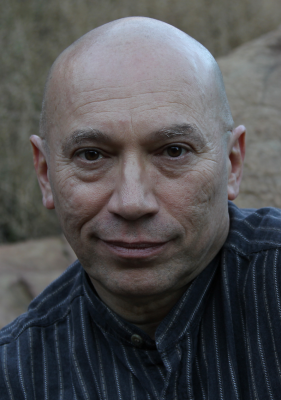 Want to learn more about UFOs and metaphysical topics? My guest is DARRYL ANKA who is a writer-director-producer at Zia Films LLC, a company he owns with his producing partner and wife, Erica Jordan. Darryl has an extensive background in miniature effects, storyboards and set design and has worked on some of the biggest sci-fi and action films over the past thirty years, such as Star Trek II: The Wrath of Khan, Iron Man and Pirates of the Caribbean: At World’s End. He is also an internationally known public speaker on UFOs and metaphysical topics. Over twenty books of his seminars have been published in the United States and Japan and recordings of his talks have been sold to thousands of people around the globe. Bashar info: https://www.bashar.org/