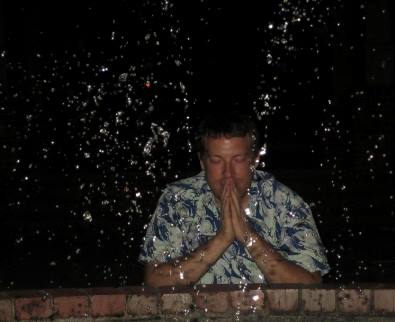 Corey Keisler has been playing piano for more than three decades.  He has a Bachelor’s Degree from Berklee College of Music.  Corey has been working in the music and healing arts with small and large groups throughout the United States during his career.  He is a composer, sound healer, and Hands of Light practitioner.  Corey is most known for playing Sunrise Ceremonies at local California festivals.

Corey is a cross between Tom Kenyon, Jonathan Goldman, and Yanni.  His deep grounded shamanic toning cathartically heals the wounds of the soul.  His ability to take large groups of people into their own unique sound allows for their souls to be sonically liberated.  His cosmic piano playing allows the soul to soar to celestial heights.

Corey’s music has been critically acclaimed and has been praised by Grammy Award winning composer Ricky Kej – Wings of Samsara.  “As the album name suggests, Corey Keisler’s piano works wonders with its truly healing notes….”