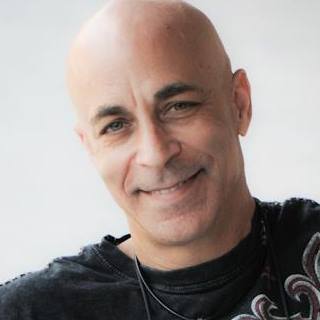 Craig Chasky grew up in Long Island, New York, where he loved to cook with his mother and grandmother. When he was six years old, he burned his hand on the electric stove. He jokes he likes the heat in the kitchen and his hand is okay. When Craig became a teenager, he moved to North Carolina where he washed pots and pans at Queens Women’s College for 750. He filled in for an absent chef and was voted in to take over at just 15 years old.

Craig moved back to New York to work with the renowned Glorious Foods Catering. He catered events at The MoMA with Cary Grant as host. As well as Rudolph Nureyev’s 50 th birthday at The MET. He catered The Bicentennial of The Statute of Liberty 1986 with Chef Paul Prudhomme of New Orleans. For 3 years Chef Craig worked at the famous Hermitage Restaurant in New York and catered for patrons such as Jackie Onassis, Salvador Dali, Mick Jagger, Donald Trump, Brooke Shields and Tommy Matola/Sony Music.

In 1988 Chef Craig opened up the Underhill Inn in Hillsdale, New York and within four months received four-4 Star reviews.

Today Chef Craig Chasky is empowering others to achieve their dreams by encouraging and guiding, so in turn they can be successful in their field. 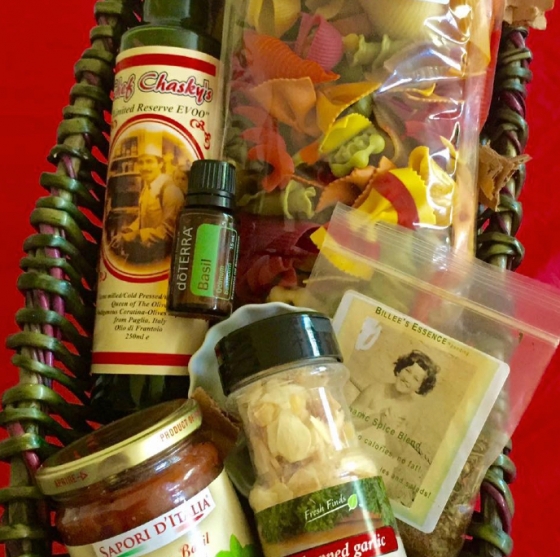