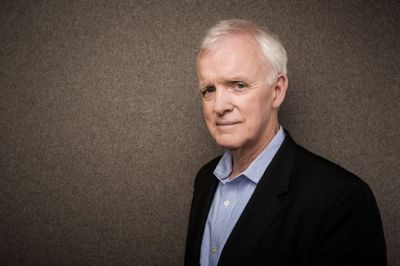 Bob Kerrey served as a US Navy SEAL during the Vietnam War. For his service, he received the Congressional Medal of Honor. While in Vietnam, he was wounded, permanently disabled and received from this injury a great gift: sympathy for those who are suffering and an appreciation for the capacity of government to save your life.

Before entering politics, Kerrey was a businessman who helped build a chain of restaurants and health clubs employing more than 1,000 people. He then served one term as Nebraska’s Governor.

Kerrey represented Nebraska in the Senate from 1989 to 2001. His public service since leaving the Senate includes: the 9/11 Commission, advisory board of the Iraq and Afghanistan Veterans Association, co-chair of the Concord Coalition and the Natural Resources Defense Council.

From 2001 to 2011, Kerrey was president of The New School, a university founded on democratic ideals and daring educational practices. On his watch, The New School experienced unprecedented growth in enrollment, faculty, scholarships, capital projects, research and international engagement. 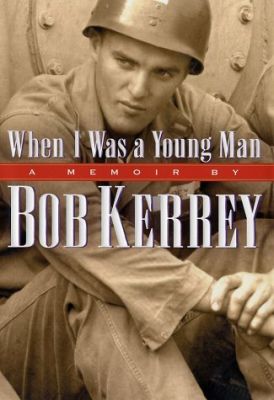