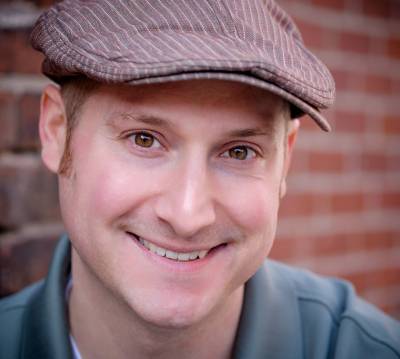 Andy Myers is a best-selling author, psychic medium, inspirational speaker, and life coach who has appeared on popular radio stations nationwide. As one of the most in-demand psychic mediums in the country, Andy is known for his sincerity, humor, and remarkable insights into the spirit world. Andy’s first book, Flying Paint Rollers from Heaven, was an instant best-seller in three categories and was a finalist in the Next Generation Indie Book Awards. In addition to making several television appearances, Andy has been published in numerous magazines and online articles. He travels often to conduct sold-out psychic events and inspirational lectures in cities nationwide. Andy resides in Omaha, Nebraska with his wife and daughter. 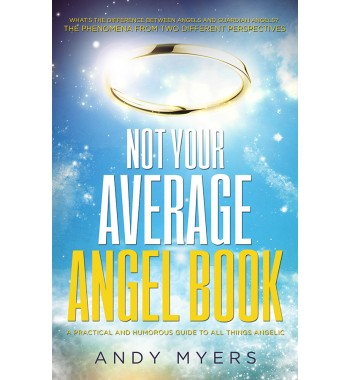