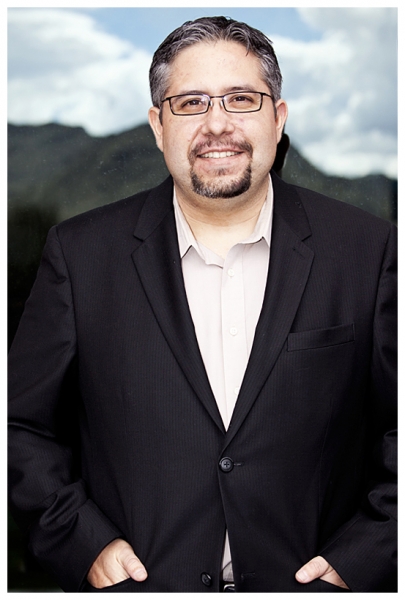 Alejandro Rojas is Director of Operations for Open Minds Production, the host for Open Minds UFO Radio, editor and contributing writer for OpenMinds.tv, and emcee for the International UFO Congress. He is also a blogger for the Huffington Post. For several years Alejandro was the official spokesperson for the Mutual UFO Network as the Director of Public Education. As a UFO/Paranormal researcher and journalist, Alejandro has spent many hours in the field investigating anomalous phenomena up close and personal. Alejandro has been interviewed by media organizations around the world, including the largest cable and network news agencies with regular appearances on Coast to Coast AM. He has been featured on the Travel Channel, Syfy, National Geographic, and E!.