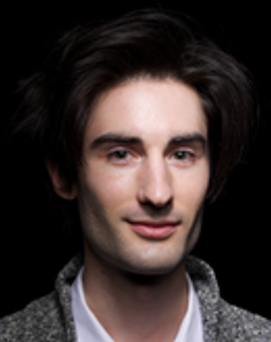 Adam M. Curry is an inventor and tech entrepreneur in San Francisco. He thinks the idea that consciousness and reality may be interconnected is really cool. He was fascinated enough by the idea to organize the project. Technology advances by trying something new, and he’s very excited to explore the horizons of “consciousness technology.”

He was the recipient of the MIT Ceres Connection Prize at 17, for an invention that converted electro-gravitational phenomena into signals that can help forecast seismic events, such as earthquakes. Adam has been featured in the Discovery Channel’s Through The Wormhole with Morgan Freeman, and is on the board of the Society for Scientific Exploration. He has worked at the Princeton’s PEAR Lab and Psyleron.