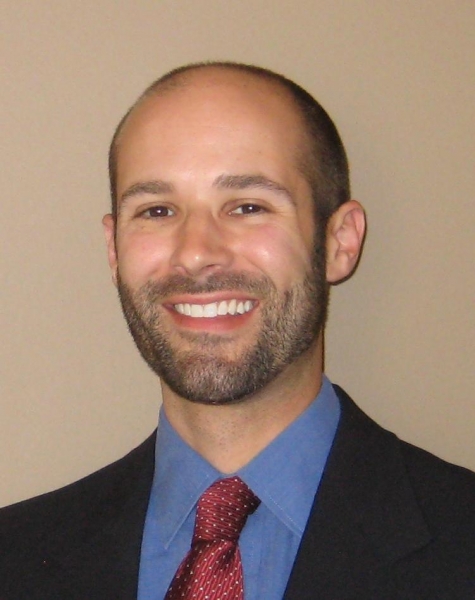 Adam Lankford is a criminal justice professor at The University of Alabama.

He conducts research on many types of social deviance and criminal behavior, including mass murder, mass shootings, terrorism, and sexual assault.

Dr. Lankford is the author of two books, and he has published articles in numerous peer-reviewed journals. He has also written for The New York Times, Foreign Policy, Wired, The Daily Beast, New Scientist, The Mail on Sunday, Scientific American, and The Huffington Post.

Dr. Lankford received his Ph.D. and M.S. in Justice, Law & Society from American University in Washington, DC and his B.A. in English from Haverford College outside Philadelphia, PA. 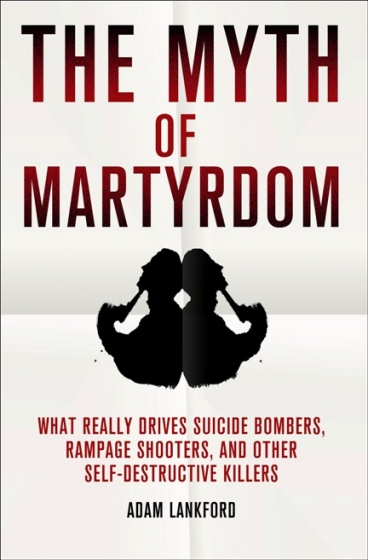