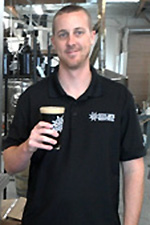 Matt Johnson - General Manager Matt Johnson is currently the general manager at Helm’s Brewing Company founded in 2012. Matt was born and raised in San Diego and attended San Diego State University graduating in 2008 with a degree in Criminal Justice. After spending some time in retail, Matt started to convince his dad, an avid home brewer for many years, that it was possible to go pro and open a professional brewery. Four friends got together to layout the plan and found what is now Helm’s Brewing Company in Kearny Mesa. Matt is now in charge of running the business as Helm’s Brewing continues to grow throughout Southern California. Matt has been involved with the craft community and helped create the SDSU Craft Beer Certificate program and is an instructor in the program. 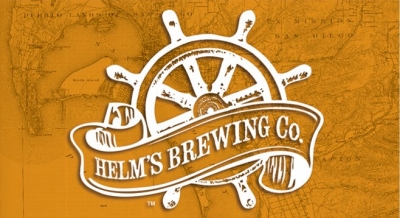