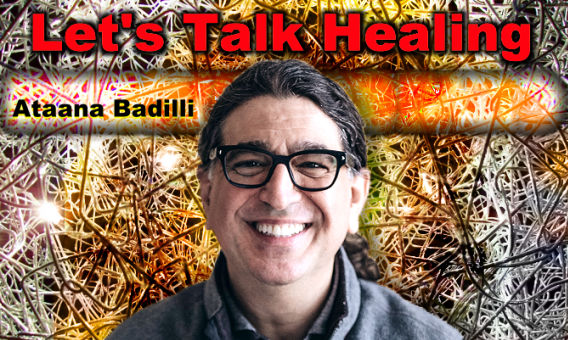 Since my three book series "The Team:A Mother's Wisdom from the Other Side" was released in 2011 and 2012 (after my mother's death in October, 2010), there has been a great deal of interest in the beautiful and unusual insights they present. The books were featured on James Van Praagh's website in June, 2012. I've also had five radio interviews online and spoken about them at Unity churches. Hay House UK and Australia have shown interest, but at this time they are self-published.