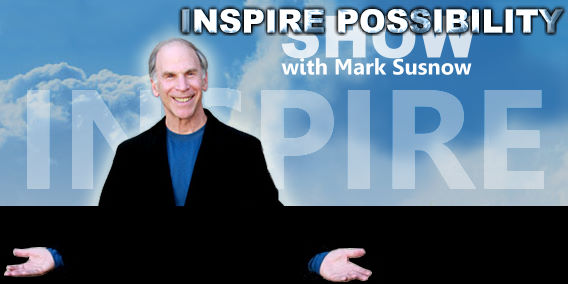 Steve Bhaerman in an internationally known author, humorist, and workship leader. For over 30 years, he has written and performed as Swami Beyondananda, the "Cosmic Comic." Swami's comedy has been described both as "comedy disguised as wisdom" and "wisdom disguised as comedy." Marianne Williamson has called him the "Mark Twain of our generation."  He is also the co-author of Spontaneous Evolution: Our Positive Future and a Way to Get There From Here.