John Hall has written songs for Janis Joplin, Bonnie Raitt, Ricky Skaggs, James Taylor and so many more. He’s played guitar on tours and records for Little Feat, Taj Mahal, Jackson Browne, and Seals and Crofts. His music and environmental activism led him to 10 years in elective office, and co-founding MUSE (Musicians United for Safe Energy). Now, back to music full time, he writes songs and performs solo and with Orleans, the group he co-founded in the 1970s.

Nad Sylvan was born in the USA but raised in Sweden by his grandparents. He began playing the piano at the age of four and started composing almost immediately. His first performance at age eight ended very suddenly with Nad fainting over the keys from sheer nervousness... a great way to start!

Robert Berry has managed to survive in the treacherous minefield that is the music business and flourished as a performer, songwriter and producer. It seems he's done it all. While he may be best known as the vocalist/bass player in the ELP spinoff, 3, with Keith Emerson and Carl Palmer, Berry impressive list of credits include a stint fronting Ambrosia, and long running affiliations with Alliance, December People, and the Greg Kihn Band. 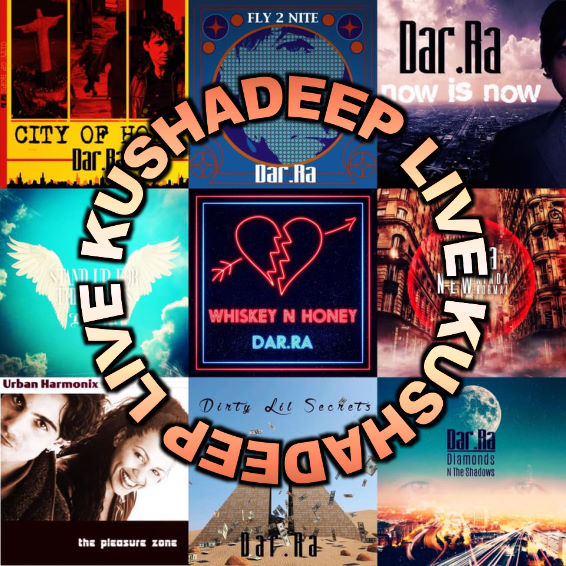 Ballads For the Downtrodden, Rock Steady