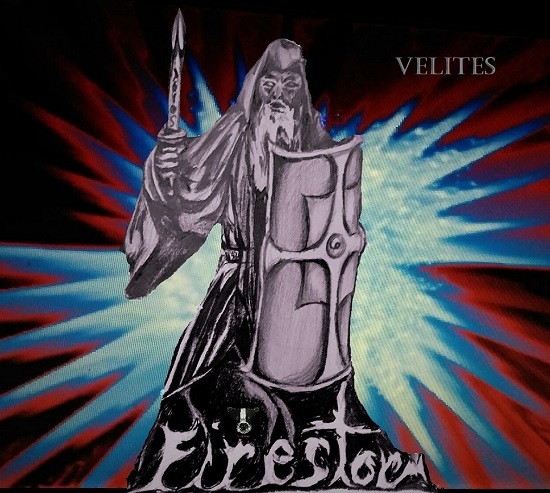 Most of my songwriting years have been for my own personal edification. But more than that. Music is a very powerful fragrance and for some it can become an obsession. This was for true me. In the early days I wrote a song titled Pioneer. An artist of years past, Terry Williams of the First Edition, heard my song and wanted to see a live performance of my trio. So, the three of us drove down to Miami and played for Terry, Kenny Rogers and his band in a hotel room near their Venue. Shortly after that I found myself playing in a country rock band with Kenny’s nephew Danny Rogers. Even more years past and I released a couple of CDs from my band, Poisonous Aluminum Badger. Our songs played on college radio stations and charted in the top 40 of several of them. Though I was a Christian at the time, my lifestyle and music did not reflect a good witness to God. One day I realized I was placing more emphasis on my music than God and abandoned song crafting. Fast forward to the present. I have developed a unique songwriting and vocal style and I’m using that talent to give my God inspired testimony. So here I am at your doorstep.