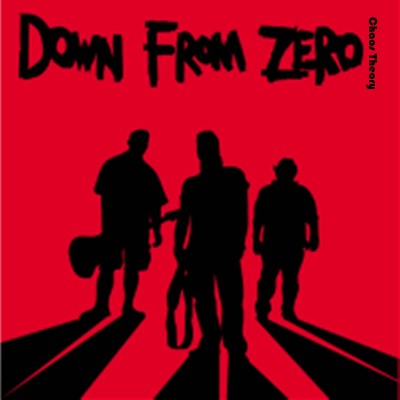 House On The Hill (HOTH) (Funk Rock band from England):

The House On The Hill brings some incendiary performances that should really catapult the band to international attention. Sunset Records recording artist, House On The Hill remain as one of the best kept secrets in pop rock music today. The House On The Hill debut album illustrates their down home funk style coupled with a pop mainstream appeal, making up a solid full length album with Punk Ass. House On The Hill's music shows off its worldwide accessible appeal without any blurred lines between spiritual devotion, lack of asceticism, and any influences in rock music history. Nevertheless, underneath the pathos and great irony in the songs off Punk Ass, they are excellent lyricists, and their songs draw the line between dance and down home rock. It's very easy to see how the Punk Ass CD can become a widely-loved album of great rock music across the nation and around the world, which given the final product of this debut House On The Hill CD, they could very well hit big over the next few years at Sunset. After a couple of years, House On The Hill is banking on getting a lot of recognition with Don Lichterman and Sunset Records (Digital Distribution with Interscope/A&M) working their debut album, Punk Ass. The initial single being worked to radio, 'Home Away From Home', is just one of the songs being worked to radio over the next few months. There are at least five (5) songs that I want worked to radio by this band, says Don Lichterman, the Head of Sunset Records. This London and Israeli exponents make up the strong sounding production throughout the entire CD (Don) Lichterman goes onto to say that they (House On The Hill) were in the studio for most of this year (2009) and I am very anxious to get this set up at retail and at college radio as soon as possible this year let alone by next year (2010). In fact, Punk Ass sounds like Lenny Kravitz at times and even has that Alabama 3 (The Sopranos Theme Song) vibe to its down home music. House On The Hill does prove their sincerity to American roots styled music with an entire album filled with great rock songs great to dance to at any time. With songs like "She s Not A Woman," Annie, and the song that dawns the same album title name, Punk Ass, the rest of the disc is a solid sounding ten (10) song album. Sunset is surely off to a great start in 2010 with the release of the Punk Ass CD by House On The Hill set up for January 26th, this is first new CD being distributed through the Interscope/A&M/Geffen digital distribution channel. --Mi2N, New Music Weekly, Billboard Media, PR Log, PR.com