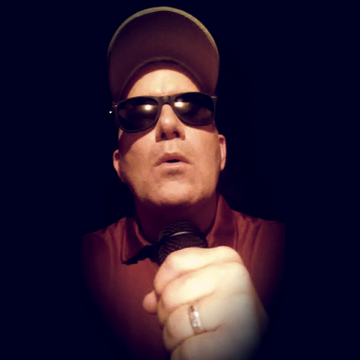 Dolla Bill is an artist from Clayton, NC USA. He does original hip hop/rap and rock music. Currently, he is releasing singles and building a catalog. His latest project has been a compilation of hip hop joints for album/EP "Short Money." He is actively promoting singles "Wet Fingertip" and "Short Money" on radio/social media. Also, he's been promoting videos for "Six Feet Away" and "Runnin' the Numbers" for TV and digital streaming. Recently, he's been promoting his very latest single "Goin' Home" a rock track about travel and metaphor. Dolla's music has been featured on radio, blogs, playlists and TV. His music is available worldwide. Dolla Bill tries to focus on quality, creativity and his music is real, straight up, smooth, energetic, composed and got some grit.

Dolla Bill has been writing and performing rock/hip hop music for about seven years in North Carolina. He got the nick name or a.k.a. "Dolla Bill" from a co-worker friend that turned him on to freestyling and filling in as an MC. These sessions were spontaneous and quick rapoffs that showcased rhyme, flow and some good compliment. Some of Dolla's musical influences are but not limited to Kendrick Lamar, Fat Joe, Remy Ma, Eminem, Biggie, Dre and Dime P. What makes Dolla's music unique and interesting, is his deep voice, lyrical composition and song structure.