Avon Cobourne is an American professional Canadian football running back who is currently a free agent. He was a running back for West Virginia University from (1999–2002) before entering the NFL.

Avon Cobourne is an American professional Canadian football running back who is currently a free agent. He was a running back for West Virginia University from (1999–2002) before entering the NFL.

Cobourne became the Montreal Alouettes's starting running back in 2008, in which he finished the season with 1,557 all-purpose yards and was named a CFL East Division All-Star. He followed this up with an outstanding 2009 season where he rushed for 1,214 yards and 13 touchdowns, culminating in CFL All-Star recognition and being named the MVP of the 2009 Grey Cup. 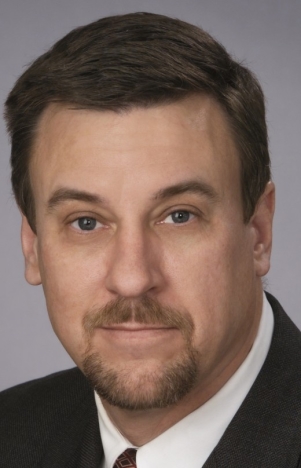 Robert “Bob” M. – Director of Canadian Operations for Prue Sports Management (PSM), L.L.C.: Bob runs the day-to-day operations of the agency’s Canadian satellite office including athlete relations and development of PSM’s scouting network from British Columbia through to the Maritime provinces. PSM Canada advises &amp; develops amateur athletes, provides guidance to those athletes interested in a professional sports career, represents &amp; promotes professional athletes during their pro playing careers, and assists our athletes with post-career transition. Bob is especially keen on developing Canadian athletes who strive to play in the NHL, CFL &amp; NFL as well as American athletes now playing or studying here in Canada. He has past experience as a financial planner &amp; real estate advisor. Bob is an accomplished professional television &amp; radio broadcaster, producer, and director. He spent a decade working for CTV Winnipeg and has been a member of the CFL game-day crew as stadium announcer for all Winnipeg Blue Bombers’ home games since June of 1997.