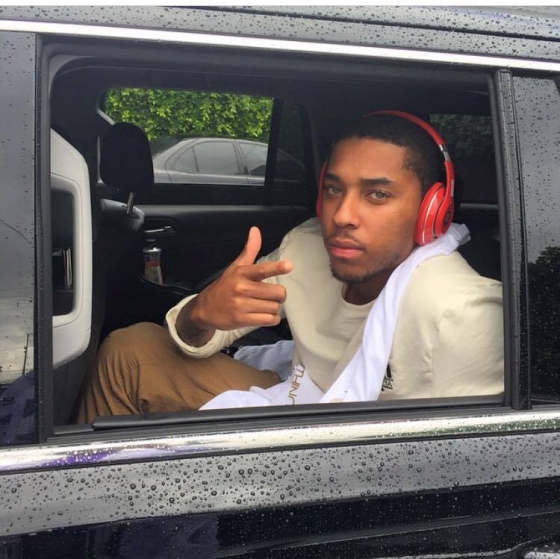 Young Junne originally from the  streets of Pittsburgh, Pennsylvania  got locked up for two years, and has never been the same. After he was released Junne moved to Seattle, and took his passion for music  towards stardom to change the hip hop industry. As a child he turned to music to get away from it all and just dedicate himself to his lyrics. He has always had determination in his eyes and has made it his goal to give his fans what they want. Junne is a East Coast artist that tells a story that gives his fans motivation to keep on pushing and never give up. At the age he is right now he is accomplishing so much. Even at a Young age, Junne is now under the Umbrella of one of the Largest Independent Record Labels in the history of Hip Hop No Limit Forever Records. He is changing the style of  Pittsburgh music.