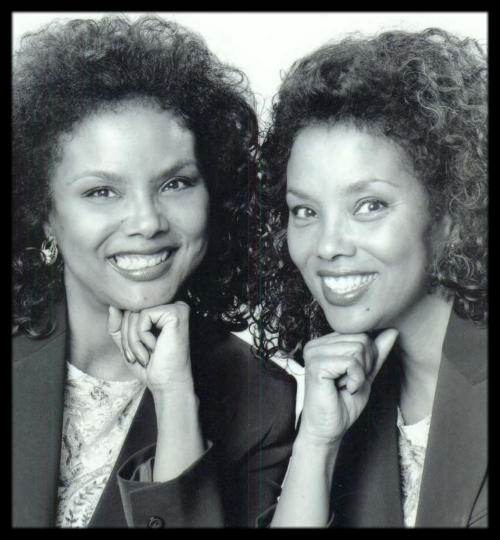 Earlene : I recall that my first conscious memory of this phenomenon as a young girl in the sixth grade in Wichita Kansas. An assignment had been given to us to write an essay on any subject that we chose.  Back in 1966, we had were encyclopedias to do our research from, and they were housed in our school library. Our class made a trip to the library, and began looking through all the encyclopedias. As I was flipping through the encyclopedia looking for a subject for my essay, I came across a black-and-white picture of what at the time was called a flying saucer. I was simply mesmerized by it. I stared and stared at it, contemplating whether there could really be life on other planets that is here visiting us.

The years passed, and in my twenties, I gravitated to books on developing higher consciousness, channeling, and spiritual growth - and stories of people who claimed they had been taken by alien beings. I read everything I could get my hands on. I began to believe that there was a conspiracy by our government to keep this information from the public based on my earlier readings of government investigations like Project Grudge and Project Bluebook.

In retrospect, I now believe that my first experience in that school library had an indelible subconscious affect on me, because my fascination would grow and grow through the subsequent years. Little did I know how much my own personal life would become intertwined in this phenomenon as my sister began to have interactions with non-human beings. There’s an old spiritual, called Wouldn’t Take Nothing For My Journey Now, and that’s how I feel when it comes to this phenomenon. It’s been a fascinating journey, and one that I am proud to be a part of.

Shurlene : Unlike my sister, I held a passing interest on the subject. Certainly, like others, I wondered about life on other planets and about other experiences but never thought that it would ever be something I would personally experience. I was busy raising a family and really didn’t concern myself with such thoughts too often.

Occasionally, my sister would share something she had read, but that was the extent of my involvement - until it happened to me. Since my first experience interacting with extraterrestrials, my life has taken on a new facet and I am thrilled to be in a position to share our story. My sister, based on her self-taught expertise on the subject has helped me so much over the years to come to grips with the experiences and to integrate them into my life in a meaningful way.

We both realize we have our perfect roles to play in the continuing, unfolding events of what may well be mankind’s greatest story yet to tell.