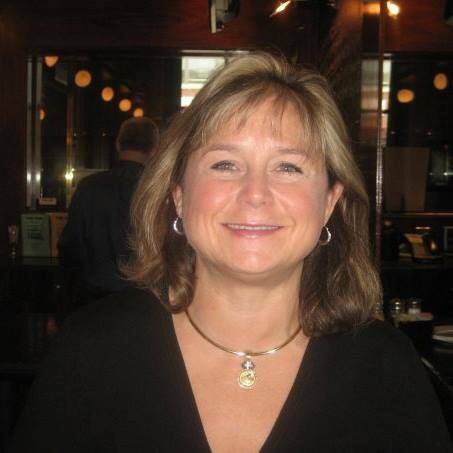 Tracy Leigh Arneau, Ed.S. is a third generation educator. She has worked in public education since 2000 and with DPS (Detroit Public Schools) since 2002. She has taught both general education and special education.

For the last eight years she has worked as an early intervention specialist for children ages three to six years of age diagnosed with autism. As an advocate for children, she found her passion in supporting a public education system which works diligently to educate ALL children.

Her greatest belief is that children are our future and that has spurred her on to become an activist fighting to preserve and maintain quality public education in our country by working with the TRUE (Taxpayers, Residents United for Public Education) group that can be found on Facebook.