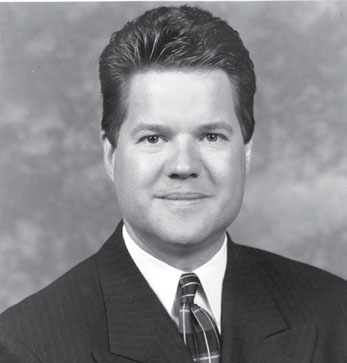 Steve Kashul is a 35 plus year veteran of on-air professional television and radio. He served 24 seasons as the Pre-Game, Halftime, and Post-Game TV and Radio Host of the Chicago Bulls.

Kashul is also co-owner of Channel Fore, Inc. which produces “The Golf Scene” TV Show on NBC Sports Chicago, of which he serves as the principal host. He is also host of “Sports Medicine Weekly”, a weekly one hour radio show that aired for ten years on ESPN 1000 Chicago and 670 The Score – WSCR-AM in Chicago and now heard on podcasts nationally. In addition he is an Executive Broker/Agent with Esser Hayes Insurance Group/Assured Partners in Naperville.

Honors and awards include two Emmy Awards for his work as host of Chicago Bulls Basketball on SportsChannel (1991-1997) and winner of a Telly Award in 2006 for his work as host on “The Golf Scene” television show. Telly Awards are recognized worldwide for excellence in broadcast television. He is also a member of the Chicago 16” Softball Hall of Fame, being inducted in the Media Wing in January of 2009.

His work has also appeared on a national scale, having served as the lead announcer and lead voice of the Senior PGA Tour for CNBC, as well as live events on Golf Channel.

Kashul has also served as the play by play voice for the Celebrity Golf Association’s Professional Golf Tour, Big Ten Women’s Volleyball, Illinois High School Association sporting events, Men’s Professional 16” Softball, and was a reporter and host for ten years for the Notre Dame Football Coaches Show as well as host of “The Spirit of Sports”, a show focusing on Special Olympics in Illinois.

Steve has also been a feature writer/columnist for the Chicago District Golfer Magazine, and is a former sports writer for the Chicago Sun-Times, covering High School athletics.

Steve is a graduate of DePaul University in Chicago where he majored in Communications, was born and raised in Park Ridge, Illinois, and currently resides with his wife Cindy and sons Cory and Troy in Naperville, Illinois.