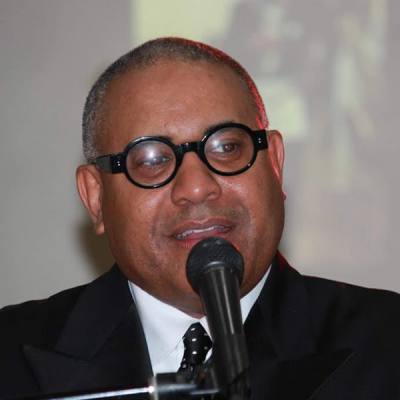 Whether in the courtroom, boardroom or on television screens in living rooms across the country, A. Scott Bolden is a Democratic insider who combines his distinctive legal and political ability to expertly dismantle the myths and mistruths of racism, and conservative and democratic voices alike with a sharp-edged approach that is direct, passionate and centrist in an America that is deeply divided by the far-left and far-right.  Attorney A. Scott Bolden presents his point of view with facts and passion. Scott has plenty to say about gun control, race relations, the 2020 Democratic presidential candidates, as well national and local politics.

A. Scott Bolden is the current Managing Partner of the Washington, D.C., office and former At-Large Member on the Executive Committee of the firm. As a prominent trial and white collar defense lawyer to whom companies and individuals turn for representation in their most significant concerns, Scott has handled some of the most high-profile matters in and outside the nation’s capital and is very comfortable handling matters on the national stage. He is particularly adept at assisting clients in navigating crises that present significant legal, business and reputational risks.

For his work in defending his clients, Scott was recognized by his alma mater, Howard University, with the 2013 Distinguished Alumni Award in the Field of Law. Scott has also been inducted into the Washington Bar Association Hall of Fame, been named one of the 100 most influential lawyers in law and business by Savoy magazine and the American Business Journals, and Rainmaker of Year by the Minority Corporate Counsel Association - all in 2018. He is also a former recipient of the Washington Business Journal's Top Lawyer in the White Collar Crime category, while The Washington Post, following a significant court victory, declared Scott, Washington's newest "super lawyer" and the "go to lawyer" for individuals and corporations with issues against and before the federal and local governments.