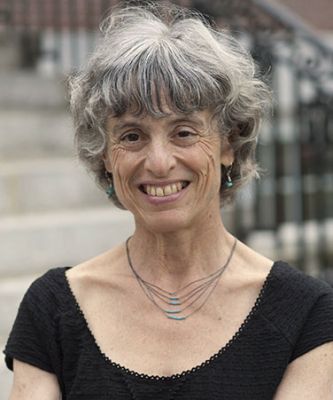 RUTH MILKMAN is a sociologist of labor and labor movements who has written on a variety of topics involving work and organized labor in the United States, past and present. Her most recent books are Immigrant Labor and the New Precariat (Polity, 2020) and On Gender, Labor and Inequality (Illinois, 2016). Her early research focused on the impact on U.S. women workers of economic crisis and war in the 1930s and 1940s. She went on to study the restructuring of the U.S. automobile industry and its impact on workers and their union in the 1980s and 1990s; in that period she also analyzed the labor practices of Japanese-owned factories in California. More recently she has written extensively about low-wage immigrant workers, analyzing their employment conditions as well as the dynamics of immigrant labor organizing. She co-authored a 2013 study of California’s paid family leave program, focusing on its impact on employers and workers. She served as the 2016 President of the American Sociological Association, where her presidential address focused on Millennial-generation social movements. She has also conducted extensive policy-oriented research on such topics as wage theft, unionization trends, paid sick leave, and the aging workforce. After 21 years as a sociology professor at UCLA, where she directed the Institute for Research on Labor and Employment from 2001 to 2008, she returned to New York City in 2010. She is currently Distinguished Professor of Sociology at the CUNY Graduate Center and at the CUNY School of Labor and Urban Studies, where she chairs the Labor Studies Department.