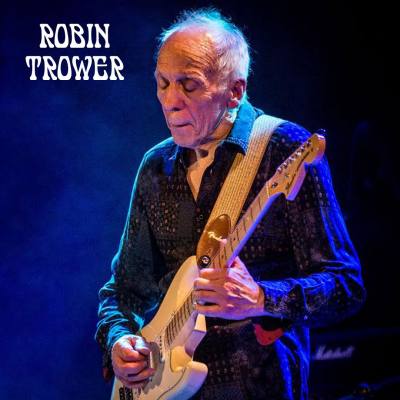 Robin Trower has been heralded as one of the most influential Guitar players to come out of the British Blues Rock scene. Though other names may come to mind, none have the "signature sound and style" of the man who was tagged by the press with the nickname of "The White Hendrix" back in the 70's. Robin was in the audience during a performance by Jimi Hendrix those many years back, and he readily admits that the Experience changed his approach to the guitar. It is obvious to anyone who ever listened to Robin's music that he has taken the ethereal sound that Jimi first introduced to the world and created his own unique way of expressing himself through the guitar. The result is a unique style of music all his own - NOT an imitation of Jimi at all, and a career of considerable merit.

Robin is known for his incredible talent as a guitar player and his inspirational style of soloing, coaxing sounds from his Strat that seem to emanate from beyond this world. To be among those who have experienced Robin performing live is to be forever changed by this masterful Artist as he takes you along with him on one musical masterpiece after another. 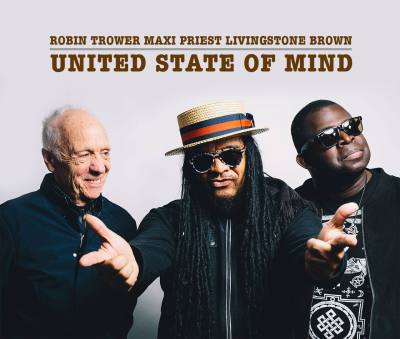