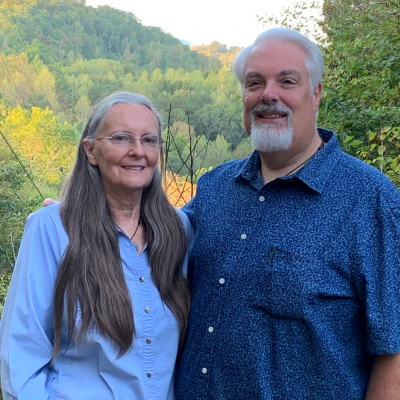 Nancy Martin's Bio:
I have had many health problems since being diagnosed with fibromyalgia years ago. I always had HOPE that one day I would be WELL. I have been on the holistic path of wellness for many many years now. In early 2015 I came down with a bacterial infection in my mouth. In March of 2016 I came down with an upper respiratory infection which had me "down" by July and I went to a wellness clinic. My pain level from the fibromyalgia was a 10 of 10. I tested for H-pylori, ulcer, adrenal stress syndrome, and PTSD. We spent thousands on a year long program in 2017, but not much improvement.

In late 2017 and early 2018 I met a Tennessee CBD processor and bought two 1500mg bottles. I took 1ml daily. I had previously tried some oil produced in Florida that had no effect after 6 months. I had spent decades of suffering with the pain of fibromyalgia that was like stabbing/shooting in different areas of my body. Into the 2nd month on this high quality CBD oil my pain was reduced to occasional flutters. Into the 3rd month after upgrading to the 2000mg bottle I looked at Eric and said we need to learn to make this oil to help others who're suffering. Previously in 2008 I had declared to Eric that I wanted to help others and that it was heavy on my heart to do so. Three weeks later I came down with two different instances of flu and lost hearing in my right ear and equilibrium. I have always wanted to help others and now that I'm in better health due to CBD oil Eric and I have our own CBD processing business. I'm fulfilling my purpose to help others. I now know that if you feel better you do better and you have HOPE you can be WELL!
Eric:

I began looking into Hemp in 2014 with the passage of the Farm Bill that started the Hemp Pilot Program for participating states. After reading online about cannabis based business into 2017 we had the pleasure of meeting a participant in the Tennessee Pilot Program who was processing a high quality CBD. Nancy saw personal results by the second month on his product. He encouraged us to process our own and get involved. We later trained with him on processing. Our lives have been changed by his generosity and friendship. We've "paid it forward" by helping others in this business as he helped us. We're a health and wellness based processor and strive for as clean, healthy, and nutritious product as we can make. Come on this journey with us to nourish your health, strength, and spirit! 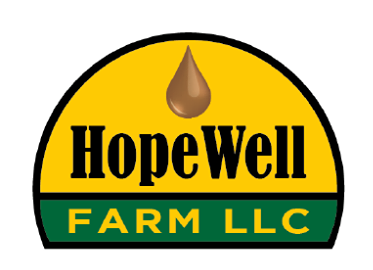