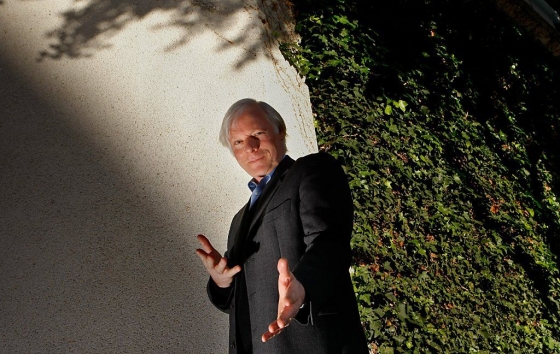 Miles was born in London, England, to Miles Axe Copeland, Jr., a CIA officer from Birmingham, Alabama,  and  Lorraine Copeland who was in British intelligence. Due to Miles Jr.'s profession, the family moved throughout the Middle East, in particular Syria, Egypt and Lebanon. As a result, Miles and his brothers became fluent in Arabic.

One of the music industry's most influential figures, Miles Copeland's career in management stretches back 44 years to 1969 in London where he represented progressive rock bands such as Wishbone Ash, Al Stewart, Climax Blues Band, Renaissance, Curved Air, and Caravan until he jumped ship, landed in the turbulent ocean of punk, and worked with the Sex Pistols, the Clash, Blondie, and many many more.

In 1978, he became manager of his Brother Stewart's band, The Police and shepherded them to become one of the biggest bands of the 1980s. The success of The Police and the novel methods used to break them enabled Miles to found I.R.S. Records. In the next few years, the company had hits with The Buzzcocks, The English Beat, The Cramps, Fine Young Cannibals, Wall of Voodoo, Timbuk 3, R.E.M. and a number one album with the all-girl group, The Go-Gos. He continued to manage Sting (solo) through seven blockbuster albums and introduced Sting to Algerian singer, Cheb Mami. Their collaboration bloomed with "Desert Rose" whose worldwide success was attributed to Miles' innovative corporate deal with Jaguar. In all, Miles can rightfully claim to have been involved in the sale of over 150 million albums. Miles currently owns and operates CIA - Copeland International Arts.

Miles Copeland is also the manager of the AndersonPonty Band which features legendary performers Jon Anderson and Jean Luc Ponty. 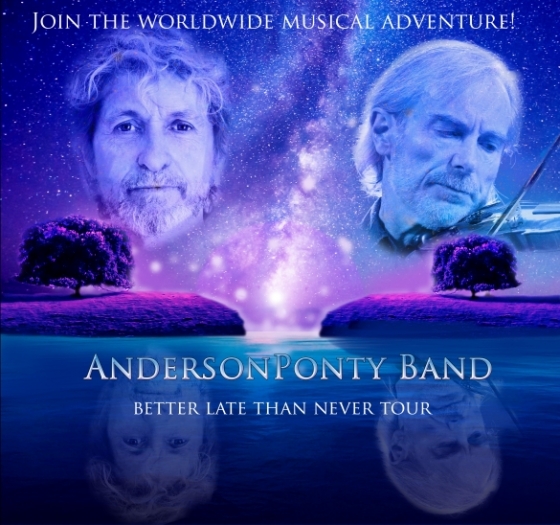