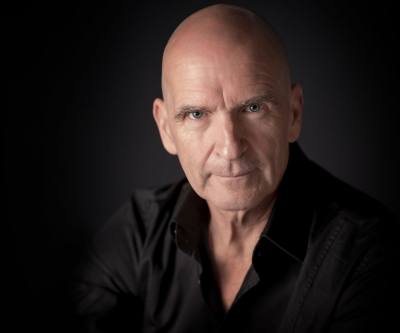 Michael Sadler co-founded SAGA with Jim Crichton in Toronto, Canada circa 1977. As primary singer and songwriter, his voice remains a key part of their signature sound. Michael is a critically acclaimed artist and is notable for his dynamic stage presence. He is in demand as a featured singer and collaborator by many of his peers. He left the band in 2007 after 30 years and returned in 2011.

Michael Sadler has an impressive track record to fall back on. From his beginnings as the lead singer of the Canadian rock outfit in 1977, through his many guest appearances (Justin Hayward, Bobby Kimball, Ozzy Osbourne, Chain and many others). Michael Sadler consistently proves his knack for crafting high quality songs that combine irresistible melodies with great lyrical detail. It has earned him respect from his peers, praise from critics and admiration from his devoted fan base.

Celebrating 40 years of SAGA!
In 2021, earMUSIC gives tribute to SAGA‘s legacy with this new reissue series, including our essential material from 1978 to 2007.
Released as a high-quality CD Digipak Edition as well as 1LP Gatefold Edition on 180g Virgin Vinyl, these beautifully recreated and enhanced SAGA reissues are great for the new listener or collector.

earMUSIC announces the release of SAGA’s 23rd Studio Album “Symmetry.” Painstakingly produced over the course of the year, the band deftly delivers on a bold “synth free” re-imagining of their classic hits. 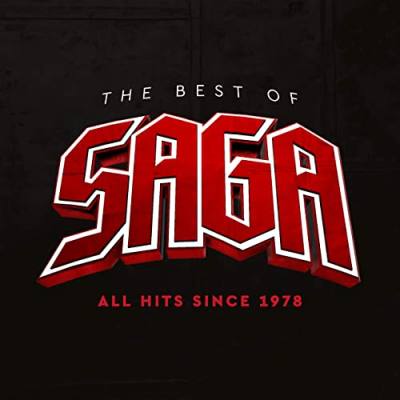